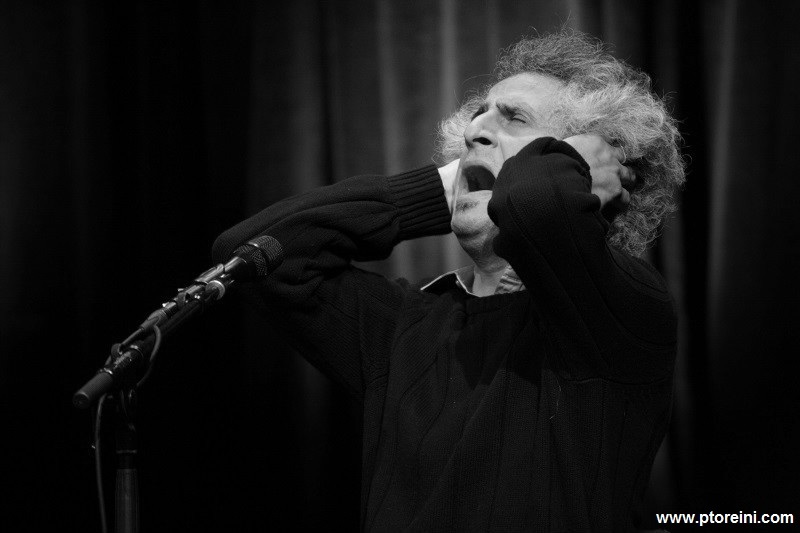 Previous Next
← previous day next day →

Mohsen Namjoo - Cologne - Germany
He is an Iranian musician, singer-songwriter.
His unique style of music is influenced by Blues and Rock as well as Iranian folk music. The lyrics of his songs are also odd combination of Persian classical poems, his own lyrics, and contemporary poems;